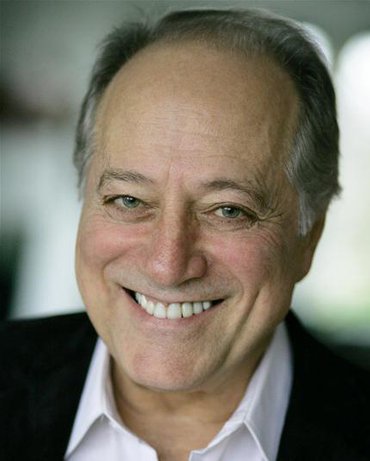 Coming soon ... The British Premiere of

in THE OLD COUNTRY 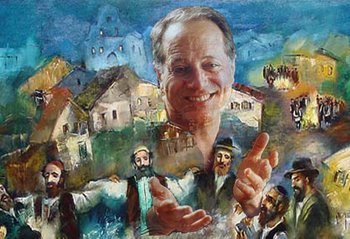 Saul Reichlin's superb new show, abundant in all the wisdom and humour of the shteltl. Follow the hillarious adventures of Sholom Aleichem, himself, as the returns to the place of his birth to visit his roots. Such a trip wpuld not be complete, however,

without a special appearance

by Tevye the Milkman and Menachem Mendel, the matchmaker!

It is the treasured and timeless world of Sholom Aleichem, the genius whose stories became FIDDLER ON THE ROOF. Saul Reichlin, one of the great interpreters of Sholom Aleichem's work toured his production NOW YOU'RE TALKING! for 5 years, playing in full houses in 36 cities in 8 countries, including Off Broadway

(What's On In London)

"THE MOST EXCITING JEWISH STORYTELLING